things to do in kelowna 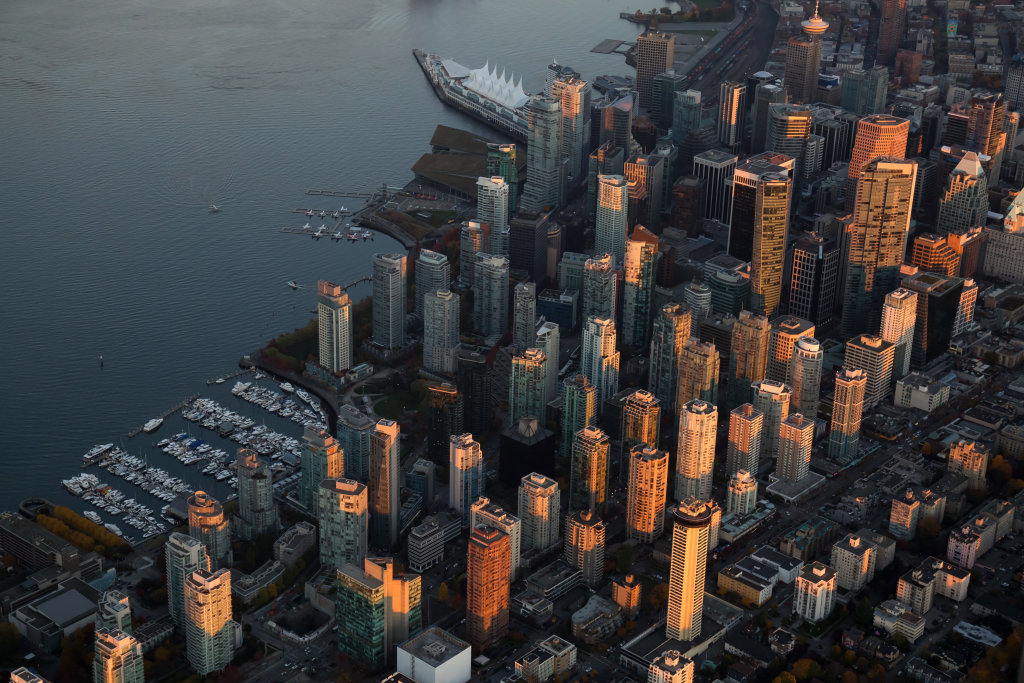 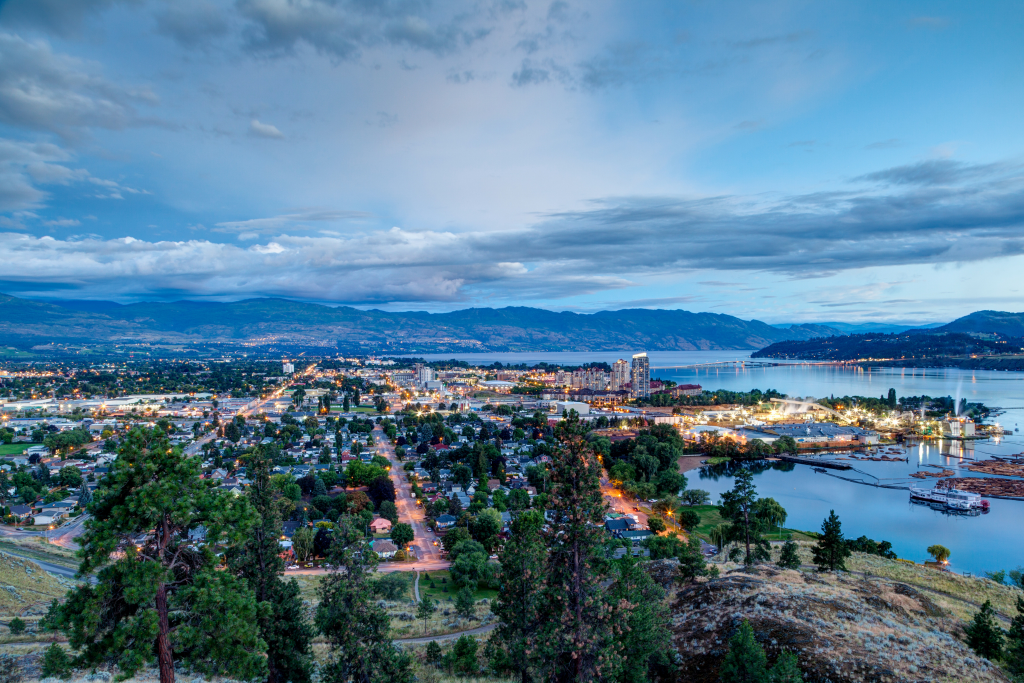 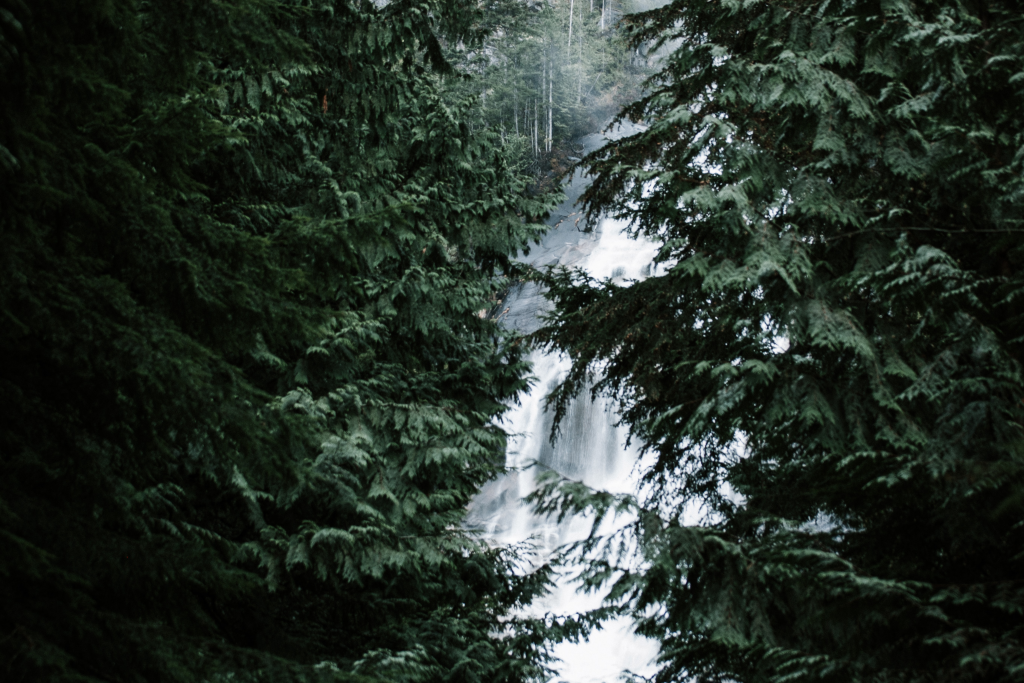 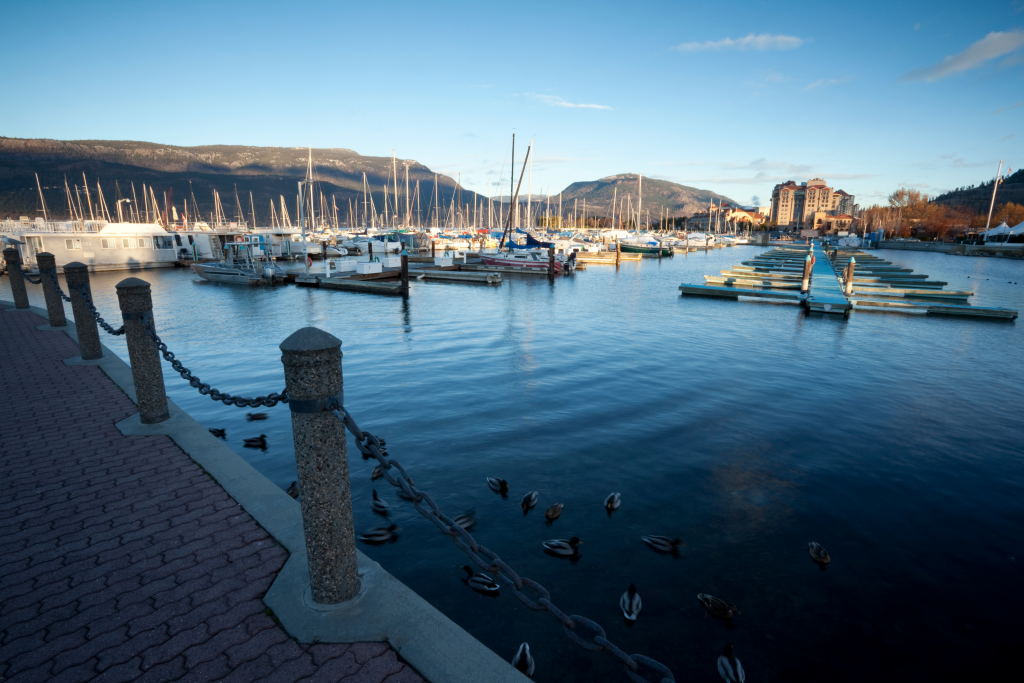