Picking honeymoon destinations can be tricky – especially if your bucket list is as long as ours. That said, we don’t have much time to waste. We are getting married (!!!) next summer and it’s time to start planning. The first step is deciding: what are the best honeymoon destinations? Where should we go on our honeymoon?

& for us … as two curious young people, we think: what are some unusual honeymoon destinations?

At least, these are the questions we asked ourselves when we both picked our top 5 honeymoon destination ideas. We didn’t share them with each other until we made this video (also below) and we exposed our choices to each other in real time.

We both picked our favourite honeymoon choices, ordered them 1-5 (one being best), but exposed them to each other in reverse order. So, without further ado, here are our picks:

Nick was attracted to Peru because of the landscapes and the weather. Also, we could make a big South America tour out of this single destination.

We’ve been here before, so I was quite surprised that he chose it! He says it’s because he feels like we didn’t spend enough time there. We’ve also spoken a lot about moving to Indonesia, so in his mind, it would be a fun honeymoon to explore the country & find a place to live.

In his words, “well, I was first looking at Italy because it’s a place of love”. Then, he thought about Malta! It’s the perfect honeymoon destination because it is a good mix of warmth, romance, culture, adventure, history, and more. 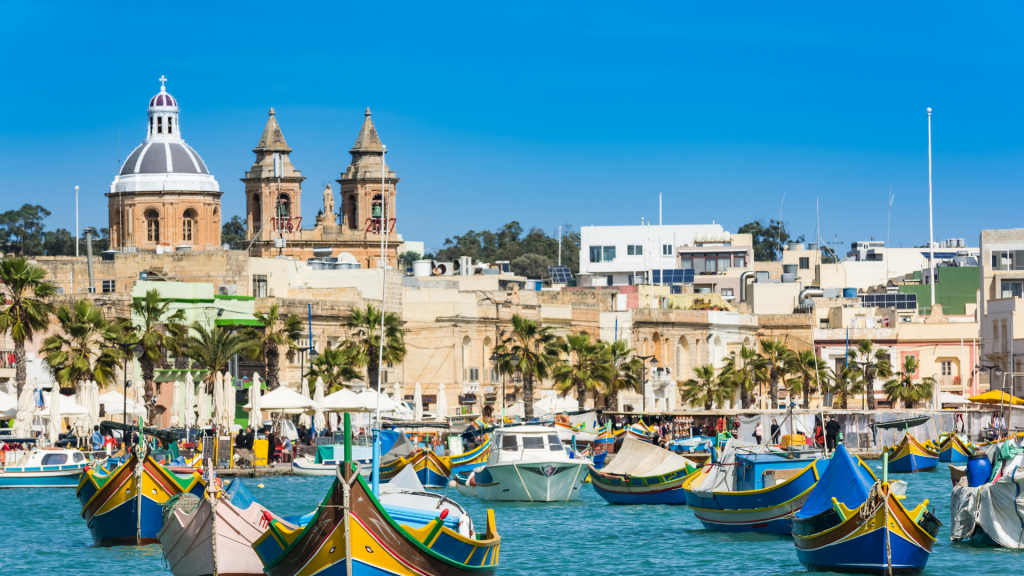 Oof, after he mentioned Malta, I was starting to change my mind on my thoughts.

See my choices below for my reaction on this!!

Uhhhh.. again, see my choices below for my reaction on this!!

Of course! Iceland, with its’ beautiful landscapes and endless adventure opportunities, would in my mind, be a fantastic honeymoon destination. 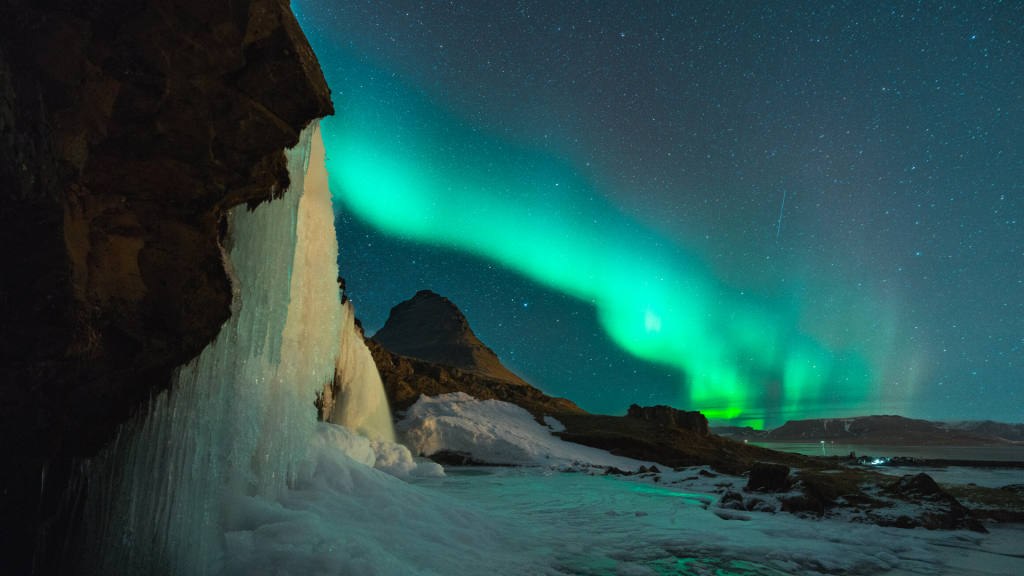 Gahh, just think of all the places we could adventure, breathe in the fresh air, and then look back and say, “that was the trip of a lifetime”.

I never chose Colombia with the intention of only going there. I picked Colombia because it’s a country I’m very interested in visiting – ugh, it looks absolutely stunning.

On top of it’s beauty, culture, and food I’m so interested in exploring – I thought it’d be a great honeymoon destination because it neighbours with other countries we are dying to go to. 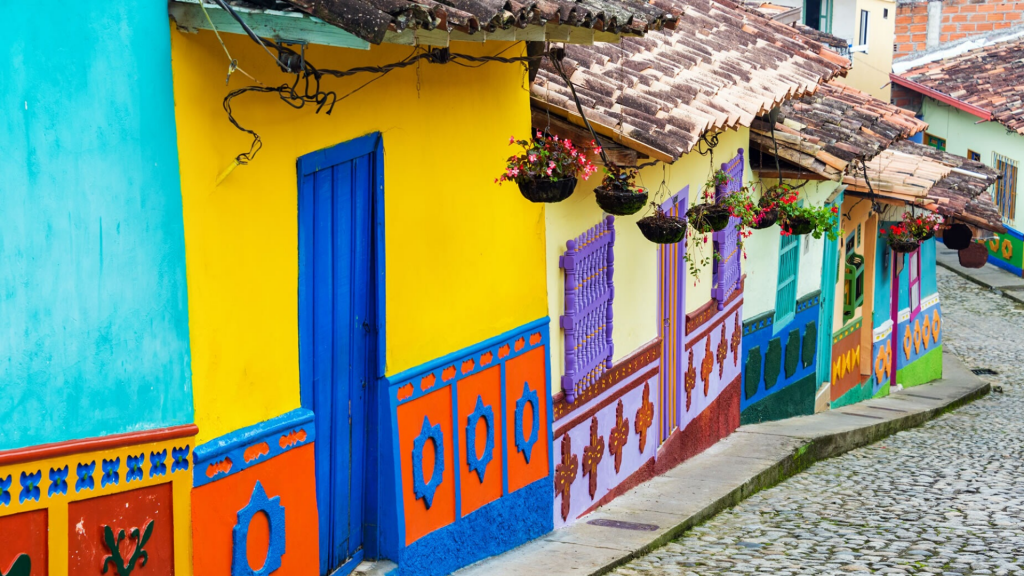 … and with the inexpensive cost of travelling, we could visit a few countries in one go! Hey, maybe we could stretch the honeymoon out a little longer.

You heard it first – we will live in Kazakhstan one day. We talk about it all of the time. We are so attracted to this huge, beautiful country and it, without a doubt, made my list.

Honestly, we both just feel called there. 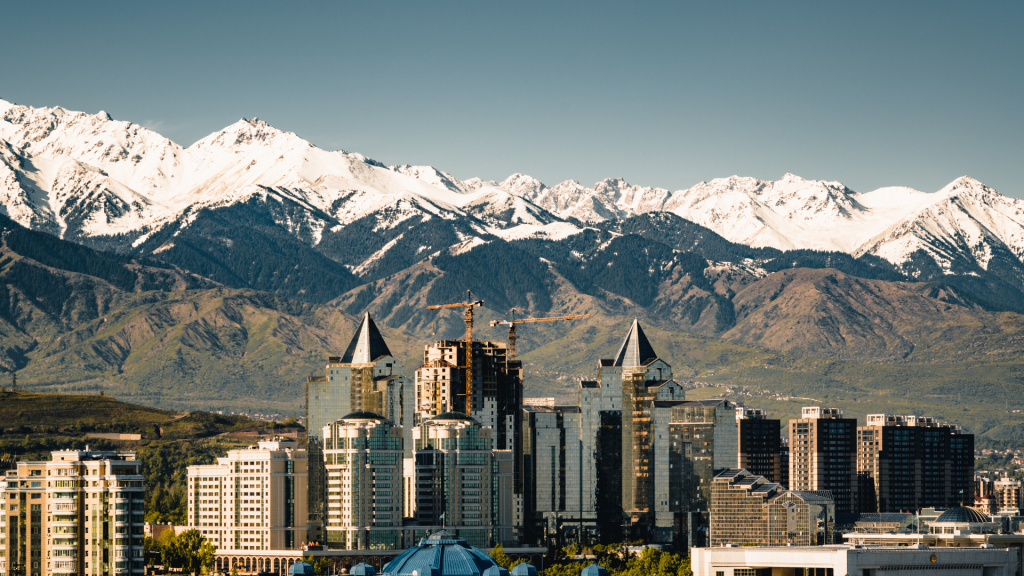 When I asked Nick why it didn’t make his list, he said “because I can see us living there, but I don’t see it as our honeymoon adventure”. Fair enough.

Look!! We both picked the same #2!!! I had NO IDEA that Nick was also going to pick India as his second choice, but I’m so happy he did.

I’ve been meaning to go to India for the last couple of years but things keep getting in the way. I’ll be seconds away from booking my flight, and something will come up. 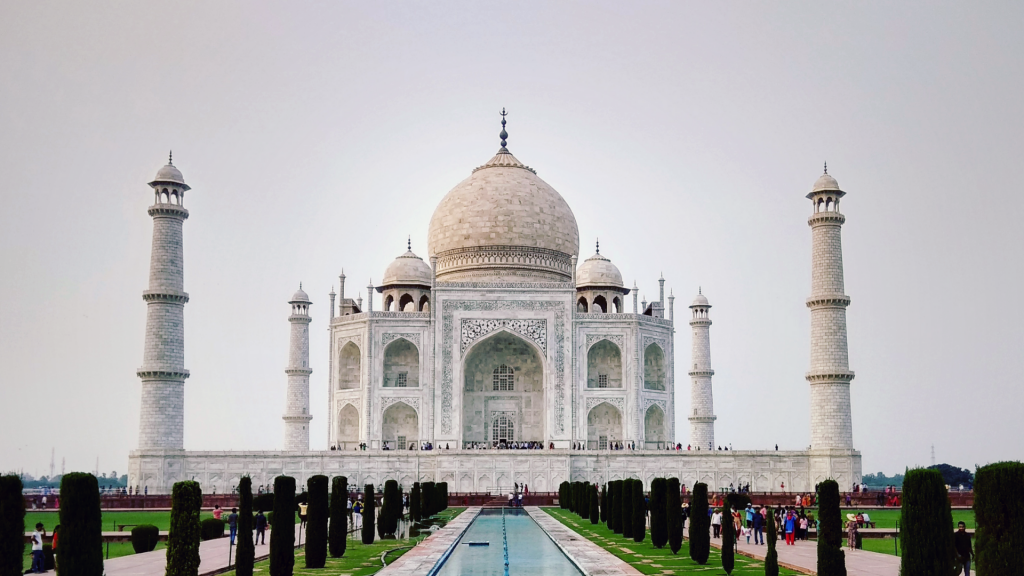 What attracts me to India? Um, everything. The food, the culture, the dancing, the music, the people, the beliefs, everything. So much of our planet’s population is in India. How could I ever feel like I got to know this earth without going there?

Whether or not we go there on this honeymoon, we will visit eventually.

WE CHOSE THE SAME #1 HONEYMOON DESTINATION!

Ok, so we’ve talked about this before. We basically have spoken about honeymooning in South Africa before Nick even proposed. 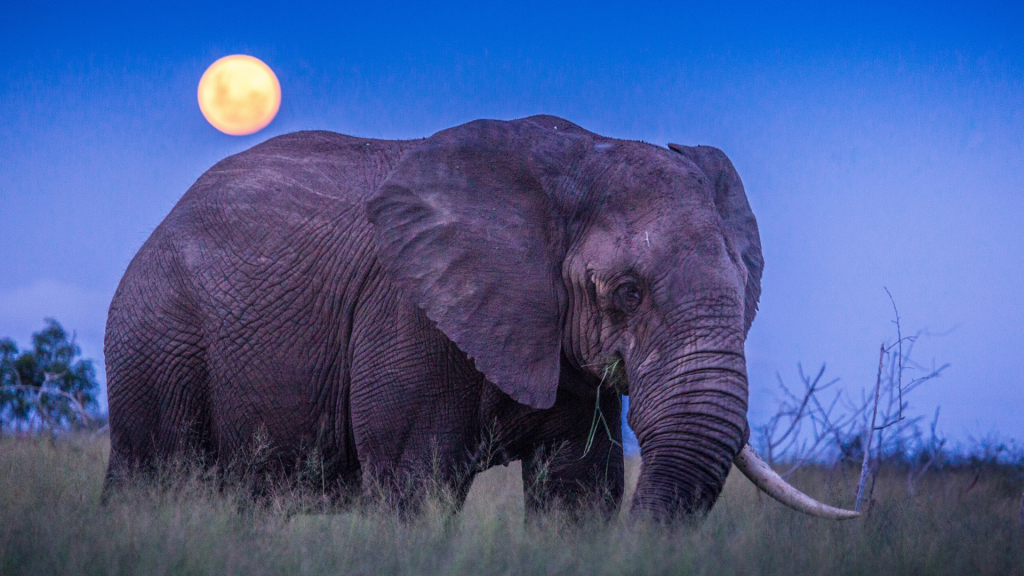 The animals. The landscapes. The culture. EVERYTHING!!

We are super stoked that we picked the same ‘top 2’ honeymoon destination ideas.

We kind of already had a feel (for number 1, we had no idea that we’d both choose India for number 2) but it’s still reassuring to know that, despite planning and exploring, we still come to the same conclusion.

Yep. Guess we can still get married!